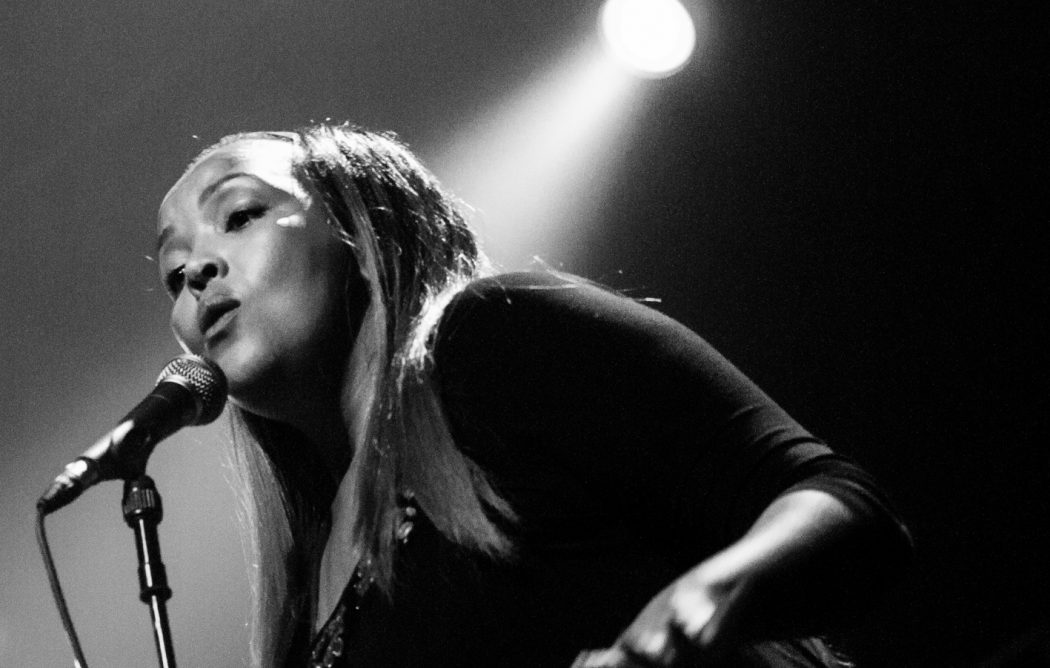 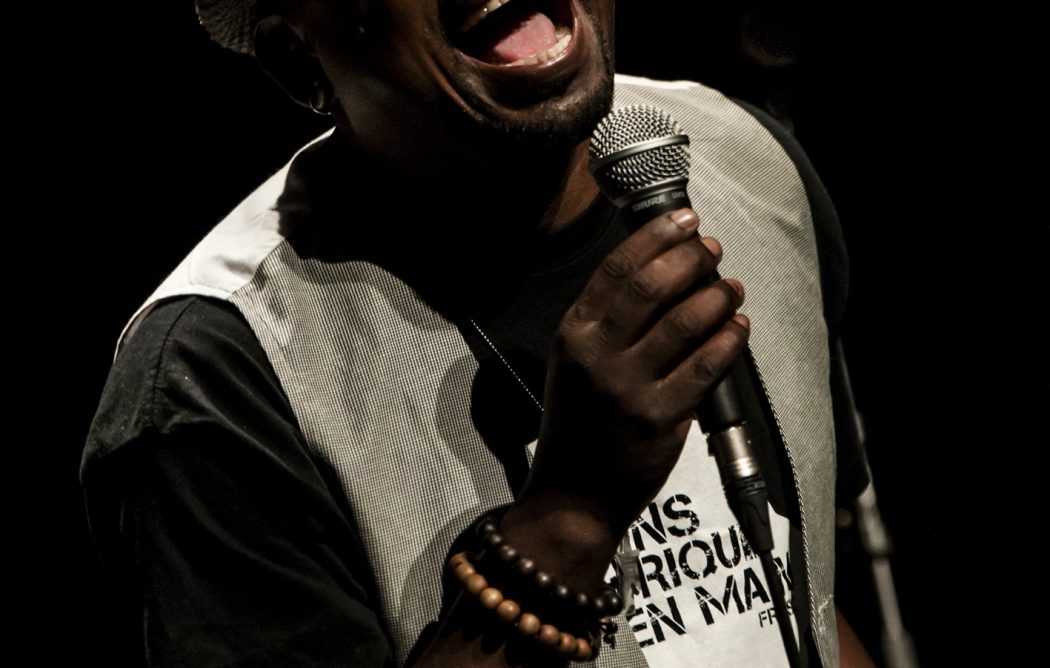 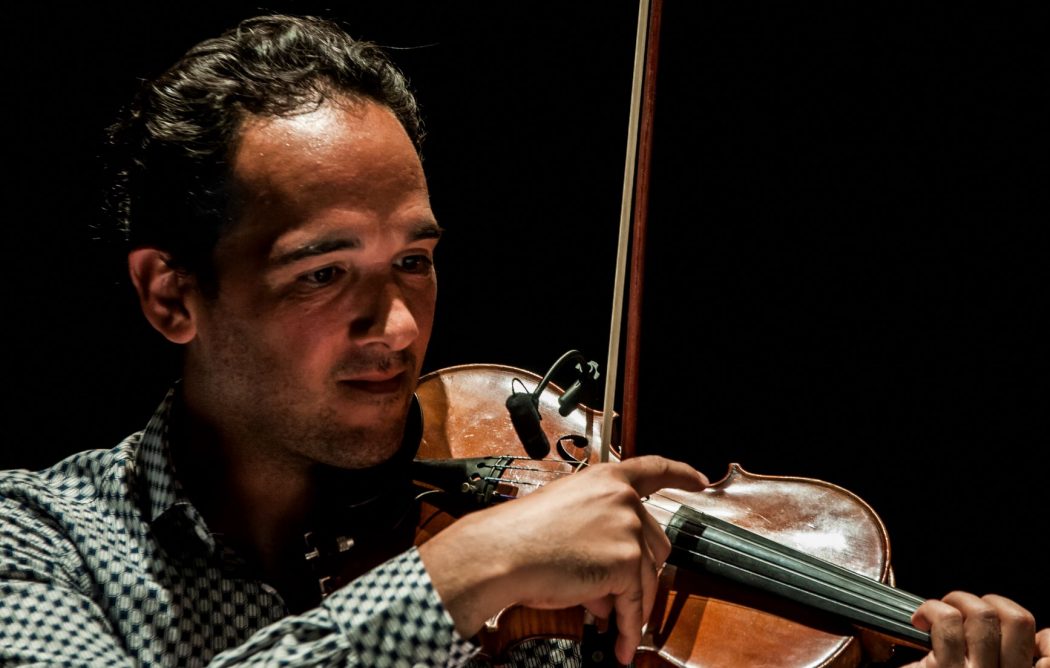 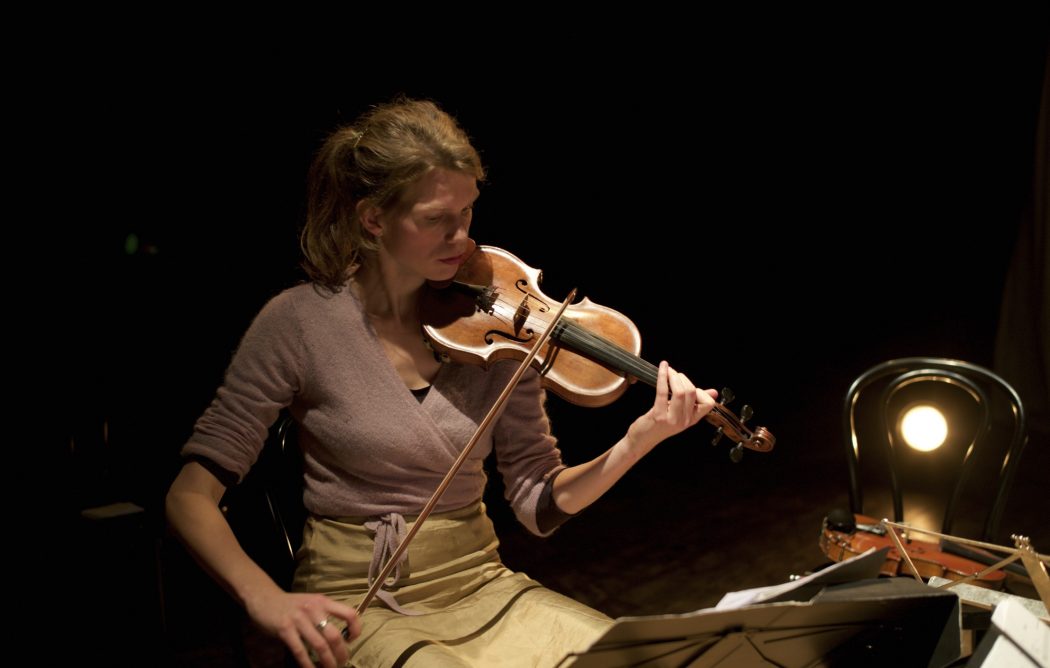 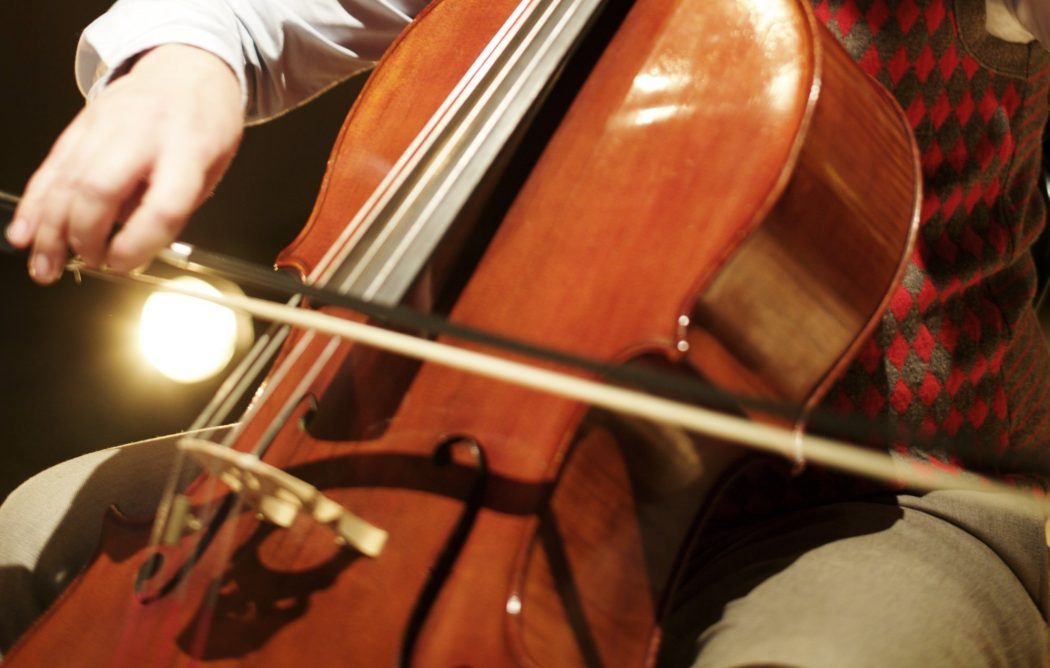 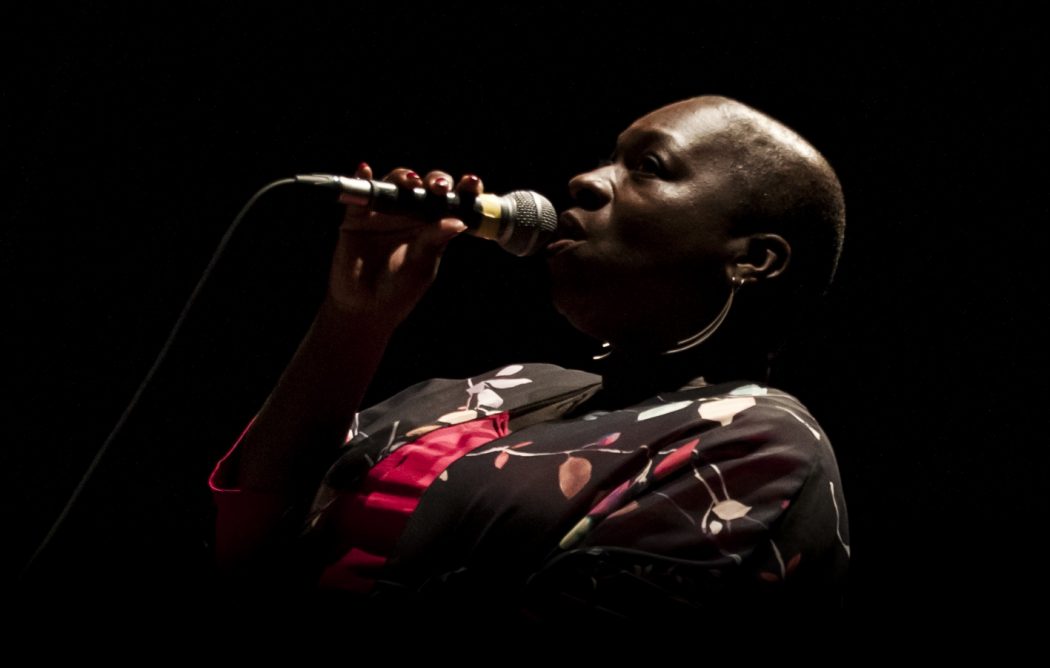 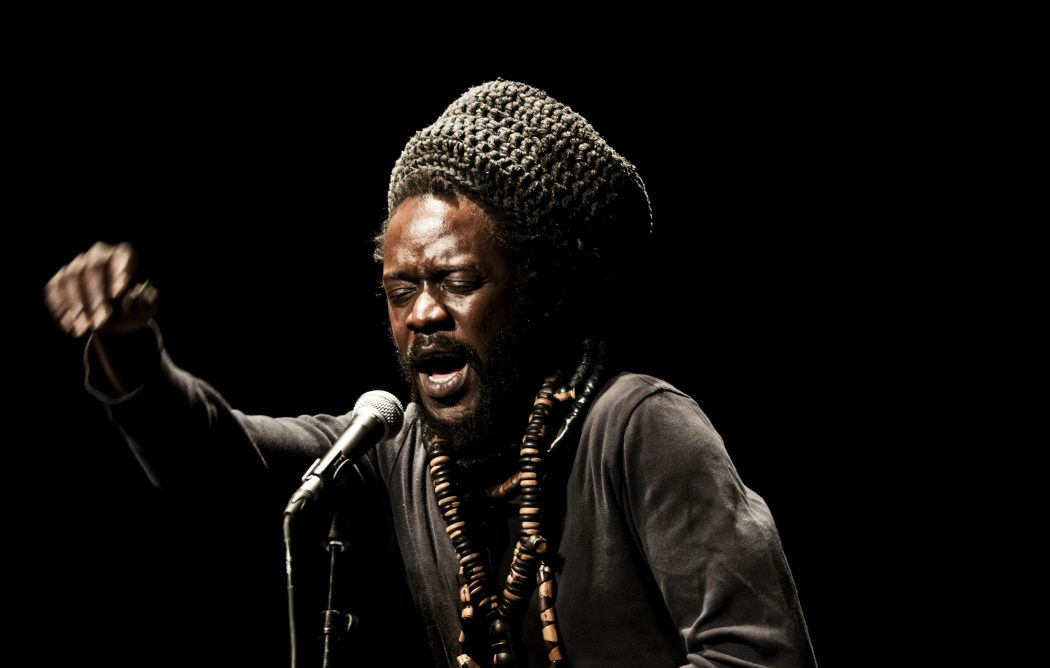 ASKANYI is a unique ensemble combining a string quartet and singers of African origin. Together they mix classical music with African polyphonic vocals to give birth to a new kind of music which echoes today’s multicultural environment.

Askanyi released a much appreciated debut album in 2015 in which they have reinterpreted a selection of African vocal compositions from Senegal, Congo & Burundi. The band members with African and Western origins has sought to create a space in which both cultural dimensions can come together. This process results in a unique kind of music, which echoes today’s multicultural environment.

What’s more, five composers have rearranged in collaboration with the singers a selection of African vocal compositions at the heart of which lie the philosophical and spiritual questions to which we all seek answers. This is what ASKANYI, meaning ‘the people’ in the Wolof language (Senegal), is trying to convey.

The album was praised by the Belgian and international press, Askanyi was subsequently nominated and invited in Benin at SIMA 2015. A year later the album was nominated for the “Octaves de la Musique 2016”and the ensemble was invited to open the famous Festival Internacional Cervantino 2016 in Guanajuato (Mexico).

Since fall 2017 Askanyi has been working on new material, which was presented on the 22th of March 2019 at Espace Senghor (Brussels). The ensemble pulls it’s inspiration from Khalil Jibran’s famous novel called “The Prophet” and in turn invites the public to discover a kaleidoscope of musical styles and influences. Certain passages could be reminiscent of Monteverdi’s baroque music, while others echo the more minimalist style of Philip Glass integrated in a universe evocative of songs from Maghreb and West Africa.

ASKANYI’s energy is both fierce and serene, inviting listeners to open themselves to new experiences and to look beyond themselves.

This website uses cookies to improve your experience while you navigate through the website. Out of these, the cookies that are categorized as necessary are stored on your browser as they are essential for the working of basic functionalities of the website. We also use third-party cookies that help us analyze and understand how you use this website. These cookies will be stored in your browser only with your consent. You also have the option to opt-out of these cookies. But opting out of some of these cookies may affect your browsing experience.
Necessary Always Enabled
These cookies are necessary for the website to function properly
SAVE & ACCEPT